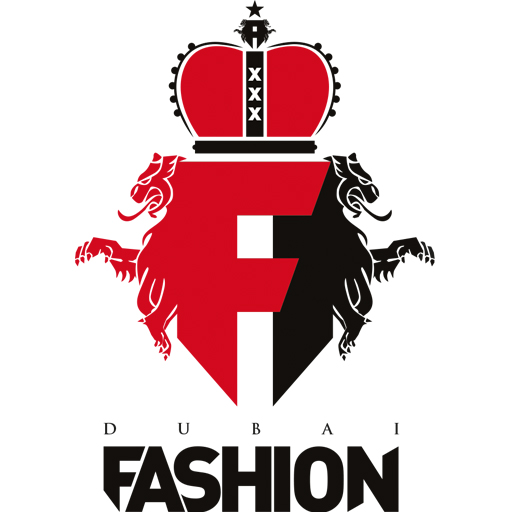 Again once we had the occasion to admire this revolutionary Italian designer from Rome.

Designer Francesca Liberatore graduated from Central Saint Martins in 2007 and immediately went to work for some of the world’s most celebrated design houses including Viktor & Rolf, Jean Paul Gaultier and Brioni. In 2009 Liberatore stepped out on her own and launched her namesake label. She also won Italy’s prestigious Next Generation competition, which earned her a runway show during Milan Fashion Week. Both Francesca and the collection were an immediate hit. Liberatore was quickly embraced by the fashion world and referred to as an “enfant prodige”.
She has shown in some of the world’s most celebrated cities including Paris, London, Tokyo, Canton, New York, Seoul, Berlin, Warsaw, Shanghai, Seoul and many more.  Her work has been installed in the Museo della Permanente in Milan and the Edieuropa  Gallery in Rome.