FRANCESCA LIBERATORE (Rome, 1983) graduates at Central Saint Martins in 2007 and immediately starts work for some of the world’s most celebrated design houses including Viktor & Rolf – Amesterdam, Jean Paul Gaultier – Paris and Brioni woman.

In 2009 Liberatore steps out on her own and launches her namesake label winning Italy’s prestigious Next Generation competition promoted by Camera Nazionale Della Moda Italiana and earning runways show during Milan Fashion Week.

Francesca Liberatore, both the creative director, and the collection are an immediate hit. The following years she shows in some of the world’s most celebrated cities and venues, Paris, London, Canton, New York, thanks to special capsule and importat international partnership projects, including Moulin Rouge Paris, Saga Furs, Swarovski, Nafa, and more.

Her work have been installed in exclusive venues, Museo della Permanente in Milan and Edieuropa Gallery in Rome.
In the years Francesca shares her unique experience, know-how and style teaching in Italy and abroad in the best fashion and design schools from Milan to New York, but also in Giordania, Vietnam, Perù, Armenia as a teacher (Accademia Belle Arti, Naba, Marist University) and as and international expert for the United Nations.

Passion and determination drive the key of her success, upholding the name of Made in Italy overseas. In 2014 Francesca Liberatore wins the DHL Exported Award, a direct link to an important partnership with IMG Fashion, that brings her to permanently show her collections during The New York Fashion Week.

Since September 2014 to date, she ofcially shows on the most exclusive NY catwalk venues, Lincoln Center Salon, The Moyniahn Station at the Dock Skylight and Gallery 1 at Clarkson Square.

On February 2018, after signifcant seven seasons at the New York Fashion Week, and with new self awareness, she came back to Milan and, in the same year, she celebrate 10 years of carrier with her frst book published by Silvana Editoriale.

In September 2019, Francesca will be present at Milan Fashion Week, for the first time outside the calendar, with an extraordinary show, a totally new runway concept, thanks to the important collaborations with the brand Arena and DHL. 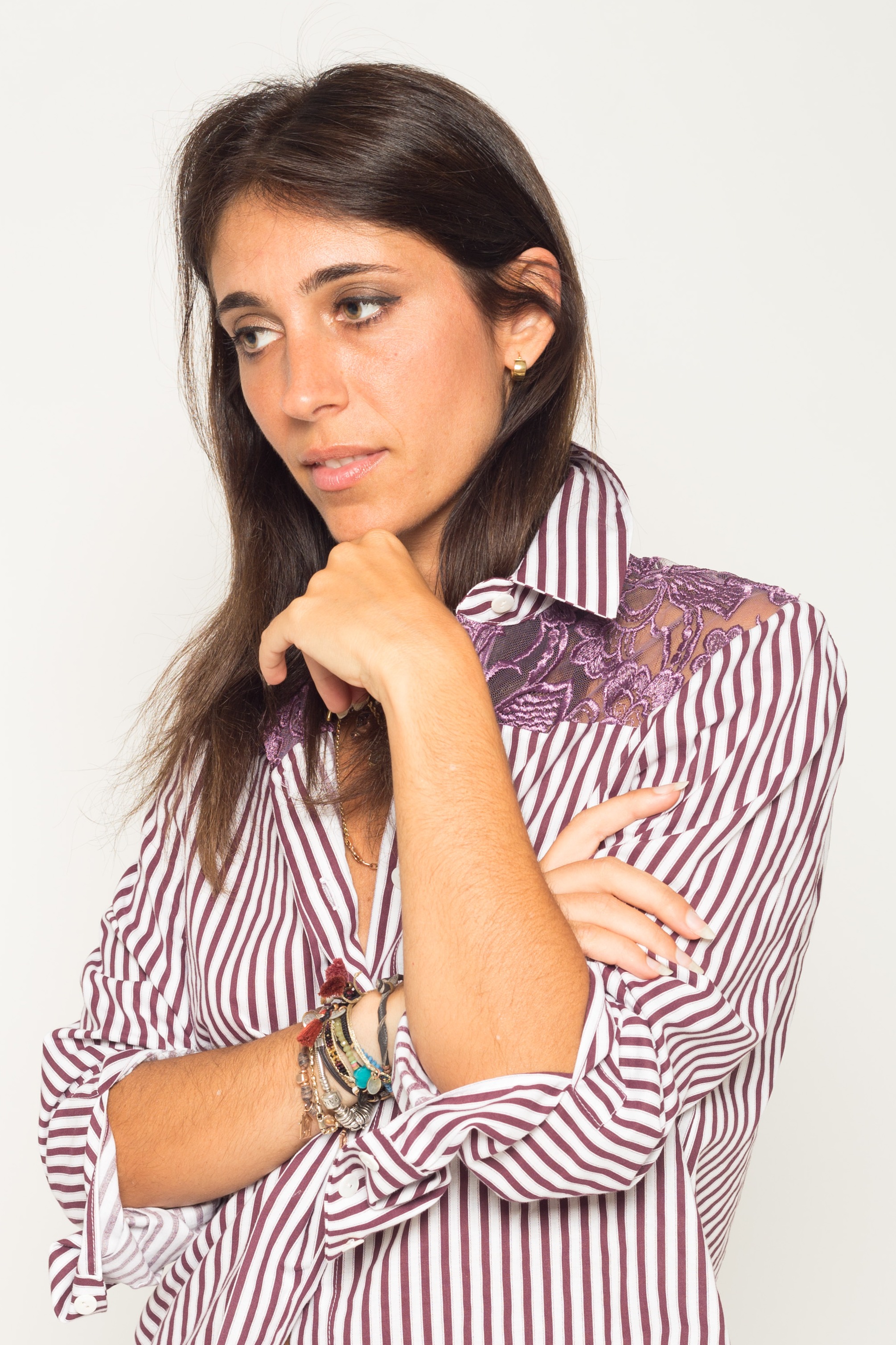